Who’s paying the price for indulging in Easter Eggs? 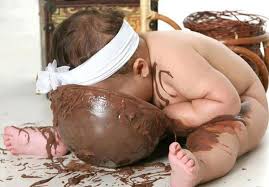 The fastest way and most effective way to get rid of that chocolate egg is to run at a constant speed of 7mph (an 8.5-minute mile) for an hour.

Dropping your speed to 5mph (or a 12-minute mile) means you’ll need to run for about an hour and 20 minutes. Either way, that’s a lot of running!!

If you don’t like running, kick-boxing comes a close second, burning around 900 calories an hour depending on how much you push yourself during the session.

Or why not try squash, which is almost as taxing as kick-boxing (you burn more than 800 calories an hour on court).

2. The Easter Bunny tradition made its way to the US in the 18th century. It is believed to have originated in Europe where it was actually the Easter Hare. Other Easter traditions include wearing Easter bonnets, making Easter baskets and having Easter egg hunts.

3. The art of painting eggs is called pysanka, which originated in Ukraine. It involves using wax and dyes to colour the egg.

4. Are you an ears, arms or tail person? Seventy-six percent of people eat the ears on the chocolate bunny first, 5 percent go for the feet and 4 percent for the tail. 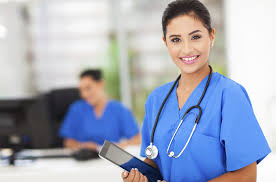 100 years from the start of the ‘Royal College of Nursing (RCN)’ the occupation ‘nurse’ has come a long way. Nursing has evolved into a highly complex, demanding and skilled job, requiring difficult clinical decisions on a daily basis. But it’s also evolved into a job with significant challenges.

Nursing staff juggle competing demands and deal with patients with multiple needs, working not just in hospitals but in the community, in care homes, in GP practices, supporting people with mental health problems, caring for patients when they are ill, but also doing vital work to prevent illness and keep the nation healthy. Going into nursing means entering a career where you continue to develop and grow your skills, while always maintaining the compassion and empathy that is at the core of your work. 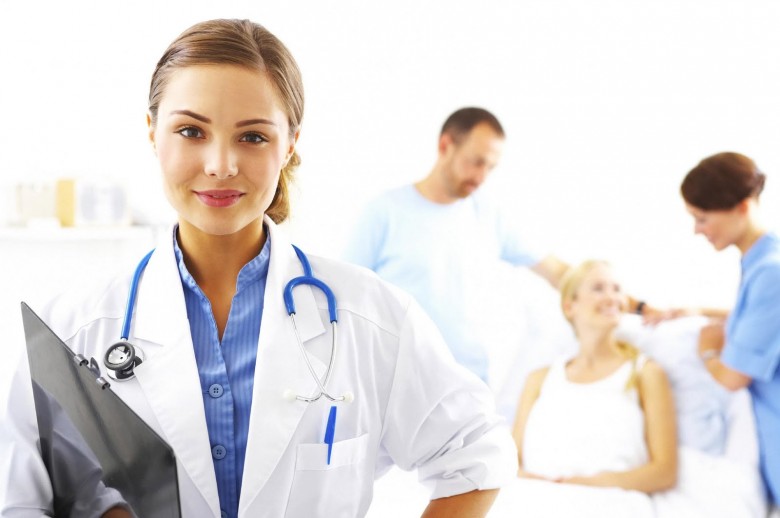 In 2015 it was announced that the Nursing and Midwifery Council (NMC) will introduce revalidation for nurses and midwives by April 2016.

This is thought to strengthen the three-yearly registration renewal process and increase professionalism.  This means that nearly 16,000 nurses and midwives will be the first to revalidate in April this year, with all 685,000 to go through the process over the next three years.

From a nurse’s perspective, for the majority of them, it took four years to qualify as a nurse. They are now required to have a revalidation to prove that they are fit to practise. Already there are reports that say a few nurses have had enough and are leaving the profession.